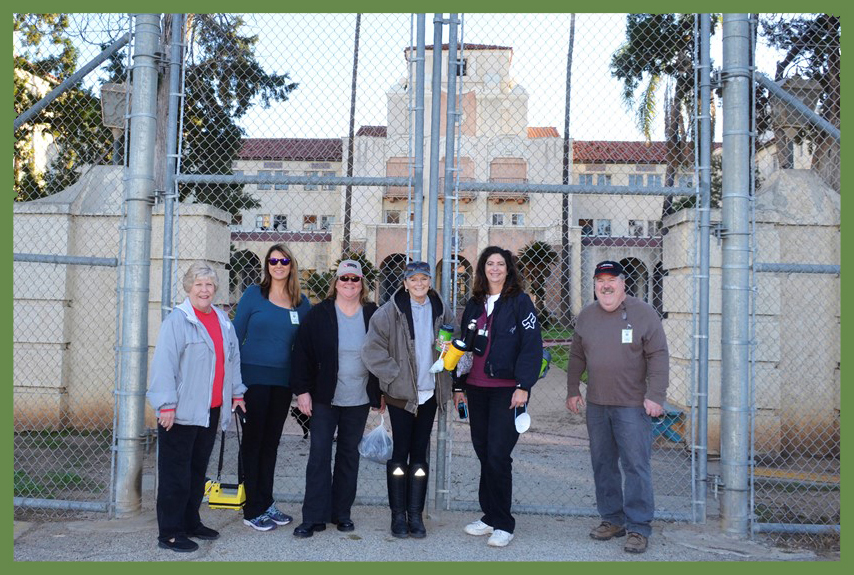 Our goal is to increase awareness and promote community involvement.

This place matters and its preservation can only be accomplished with your support.

Su has had a significant impact on the historical preservation andcurrently holds the position of Commissioner of the Historic Preservation Commission for Norco from 2009 to the present. Her passion for historic preservation had her on boards both both the Gamble House as well as the board of the Pasadena Heritage.

Su is a well-known interior designer and her design career has focused primarily on Craftsman, the Revivals and mid-century homes, Bacon has worked on a number of different projects throughout the United States. In addition to be featured in many magazines she has also been featured on ABC’s Extreme Makeover Home Edition.

Su Bacon's personal style epitomizes the casual elegance of the Western lifestyle. “You can come in and take your boots off or not, put your feet up and have a glass of wine … but most of all relax and enjoy yourself. You're home,” she offers.

Su Bacon can be reached at sub@lakenorconianclub.org

Carl has spent most of his life in Southern California. He currently holds the position of Vice President on the Board of the Lake Norconian Club Foundation (LNCF). He is a business owner of a Civil Engineering/Real Estate Consulting firm and he has spent a significant number of years in Civil Engineering roles in both the public and private sector. He is licensed in 4 states, and possess a LEED Green Associate credential. He also holds a Certificate in Real Estate, and is a Licensed Real Estate Broker and a Short Sale Foreclosure Resource (SFR) employed at Blackstone Realty in Rancho Cucamonga, CA.

Carl’s accomplishments are vast and include book publishing (2 books), professional voice over, along with teaching and tutoring.

He is involved in many professional, community and cultural organizations that allow him to work and serve people in the different areas he is interested in.

Carl Drucke can be reached at carld@lakenorconianclub.org 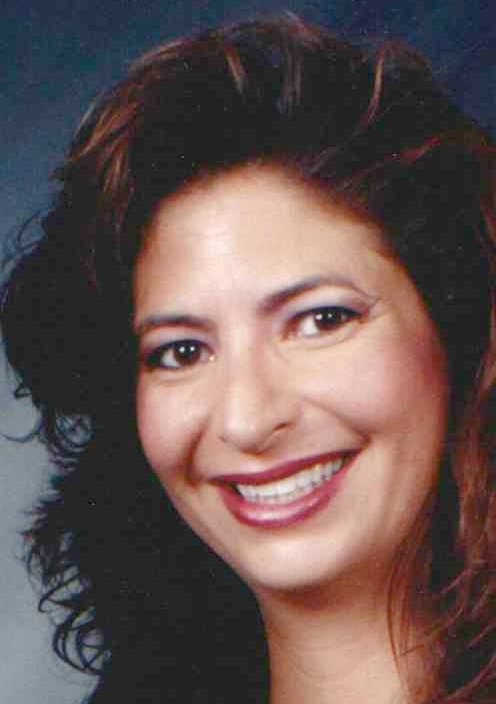 Jodie is currently a resident of Norco, Attorney, and the sole proprietor of the Law Offices of Jodie P. Filkins.  Jodie Filkins’ legal career has spanned the spectrum of civil defense over the last 20 years and includes expertise in personal injury, products liability, bad faith, subrogation and workers compensation.  Her current practice is devoted to defending insurance companies, private self-insured enterprises and public entities before the Workers Compensation Appeals Board.  In addition to her legal practice, Jodie Filkins Webber serves as a current California State Commissioner on the California Citizens Redistricting Commission, the Commission charged with the duty to redraw the voting district boundary lines for the State Senate, State Assembly and all Congressional Districts throughout the State of California in 2011.  Finally, Jodie Filkins Webber is devoted to her local community and  participates as a sponsor and volunteer for many events in Norco and the surrounding areas.

Jodie P. Filkins can be reached at jodiew@lakenorconianclub.org

Denise Lynn Sutherland can be reached at treasurer@lakenorconianclub.org

Diane grew up in a beautiful 1929 English Tudor home, fostering an early appreciation of architecture, art and history. Married and raising boys, most of her early volunteer work involved the Children’s Hospital of Orange County, schools and sports organizations. As a highly competitive innovator, she has won numerous accolades for cosmetic sales and special events in the industry which she is now employed. Now an empty nester, she prefers to devote her spare time to the pursuit of saving her community’s most significant hidden treasure, The Norconian Resort. Always looking for creative solutions, a fellow board member once said; Diane is never inside the box.” She believes that if you can do something to help, you should.

Diane Markham can be reached at dianem@lakenorconianclub.org

Susan is retired and has been a resident of Norco since 2004 when she moved here from Corona with her husband Mark.  Her children were already students at Norco High and she had always loved the town and it’s unique, quaint and rural lifestyle.  Her first introduction to the Lake Norconian was driving past the hotel with Mark and he pointed out that it was where he was born when it was a navy hospital and his father was stationed there.  That’s all it took.  Susan became fascinated and wanted to know more.  They became members of the foundation and Susan learned all she could about the property and immediately volunteered to help.  Now it is her passion to introduce the history to others and fight for it’s preservation.

Susan Sawyer can be reached at susans@lakenorconianclub.org

As a long time resident of Norco, Diana has always been fascinated with  the Lake Norconian Hotel and she is very proud to be a part of this organization. With the creation of this website she is hoping to inspire others to show their appreciation of the great treasure and encourages everyone to help with this great cause. bring you their website with details on how everyone can help to save this great treasure.

Diana has been in the graphics industry for over 10 years and now has her own business, DbD Graphics, that offers graphic design, printing and website creation.

Diana McGrew can be reached at webmaster@lakenorconianclub.org